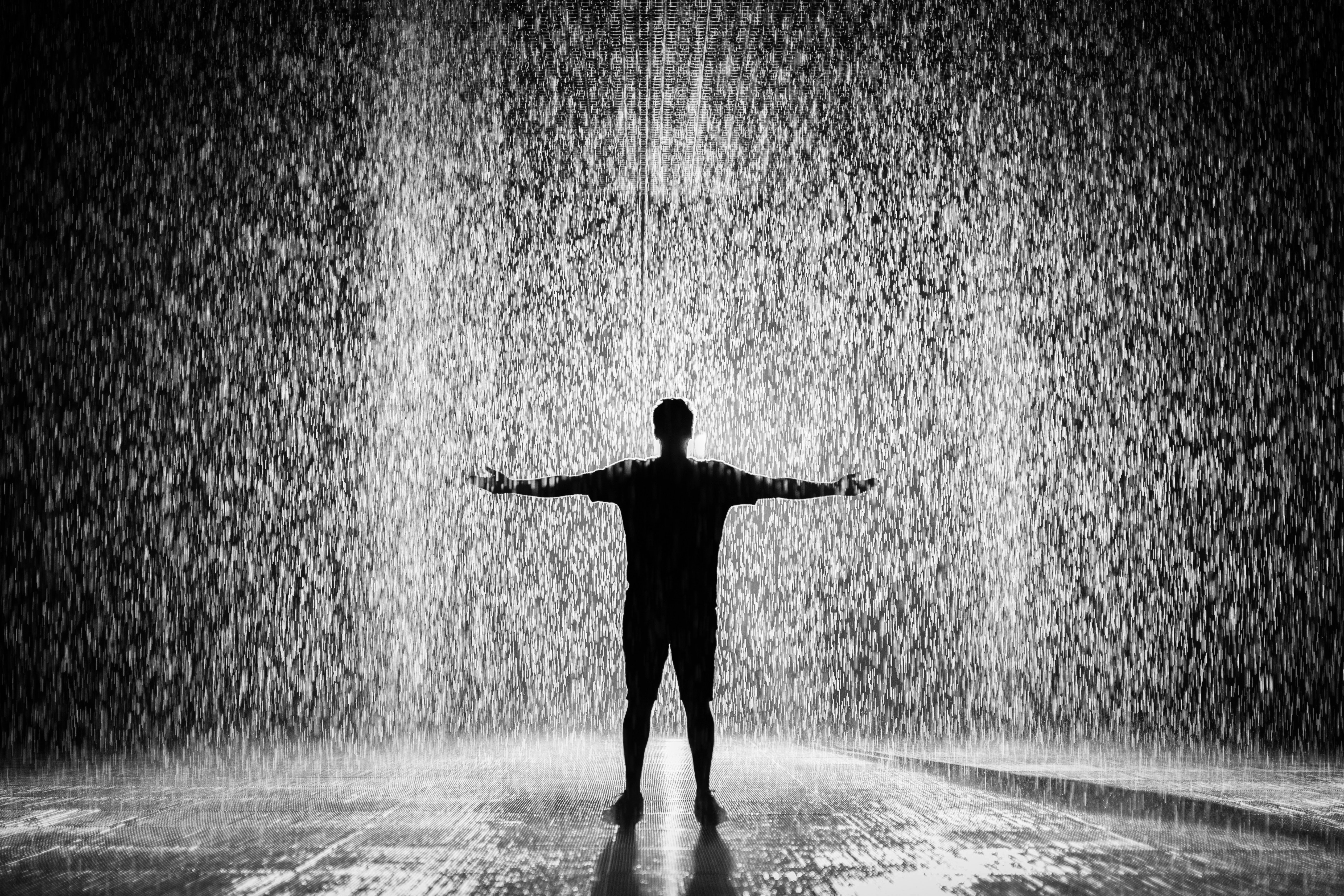 Creedence Clearwater Revival once “who’ll stop the rain?” While New Jersey cannot it, many people are saying the state is trying to tax it.

New Jersey recently joined approximately 40 other states in allowing municipalities to establish stormwater utilities.  Runoff from storms creates both significant flooding and pollution issues; and municipal governments are frequently ill-equipped to handle these issues.  The recently enacted “Clean Stormwater and Flood Reduction Act” empowers municipal and county governments to create stormwater utilities, which would be tasked with reducing or preventing these flooding and pollution issues.

No one is denying that these are significant issues.  Critics are calling it the “rain tax” because property owners would be charged based on the amount of “impervious cover” on the property-the percentage of the property where stormwater cannot trickle into the ground.  Obviously the implication of this law has yet to be seen, since the law is brand-new, but it will mean that some property owners will pay more in taxes.