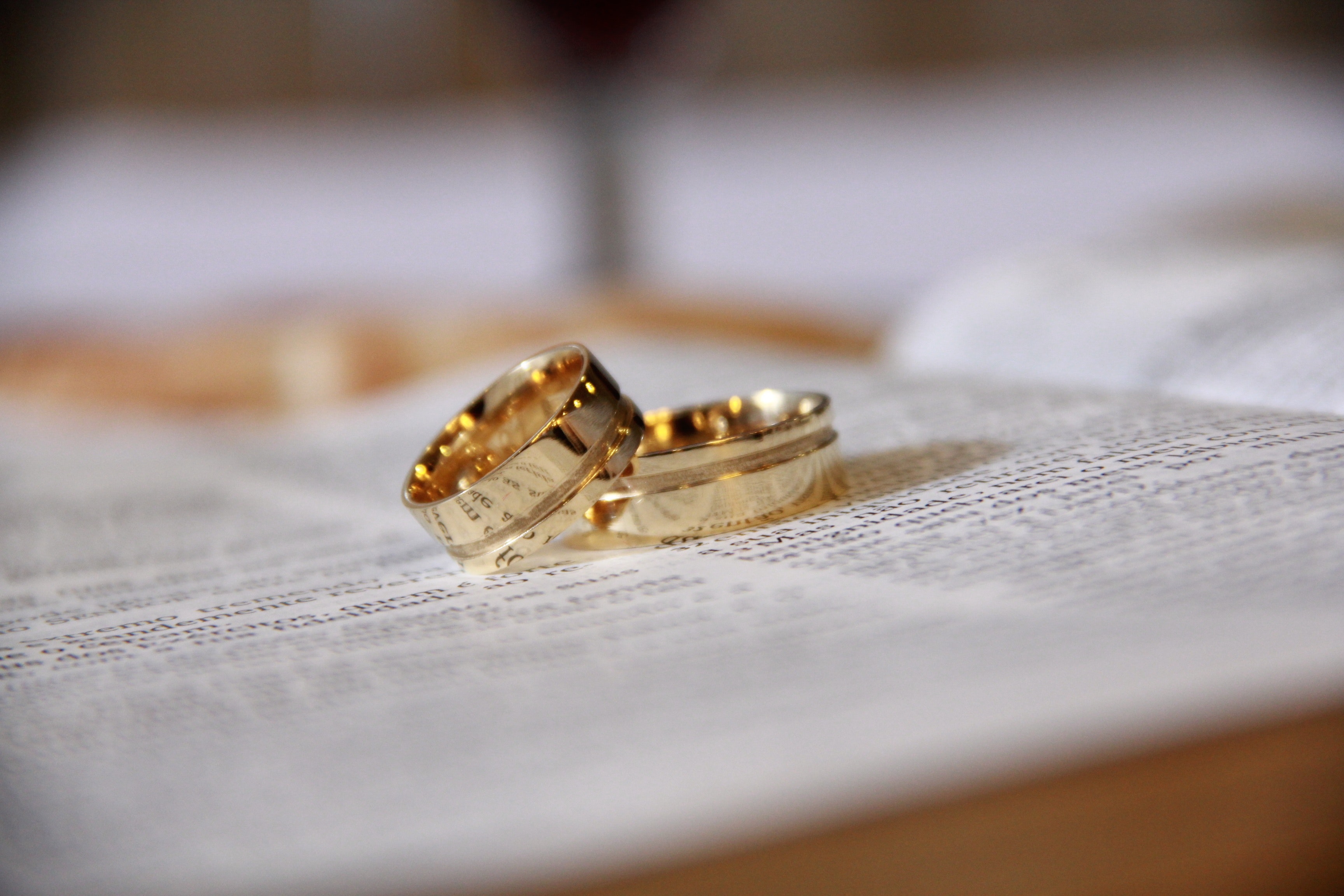 Two court cases were decided with significant impact for the New Jersey (and National) LGBT community.

A highly publicized case was the United States Supreme Court decision in Obergefell v. Hodges, in which the Court ruled that the United States Constitution guarantees same sex couples the right to marry throughout the country. This ruling is obviously a HUGE step forward for the civil rights in general and the LGBT community in particular.  This ruling spawned all kinds of celebrations and opened the door to same sex marriage throughout the country (except for a small pocket of Kentucky).

The day before the Supreme Court ruled, a New Jersey jury entered a verdict on Michael Ferguson v. JONAH, in a case involving “conversion therapy,” which is allegedly a therapeutic attempt to “change” a person’s gender identity or sexual orientation.  This case technically applies only to New Jersey, but in a broader sense, may have a significant impact across the country as well. Essentially, the verdict stated that the Defendants, who were practitioners of conversion therapy, were guilty of consumer fraud.  The rulings in the case state that conversion therapy is not a valid therapeutic technique; and indeed, any application of or advertisement of “conversion therapy” is a violation of the New Jersey Consumer Fraud Act.  That means conversion therapy is considered an “unconscionable business practice,” completely without scientific merit or validity.  The Judge in the case had previously ruled that homosexuality was a normal variation of human sexuality, and refused to admit any expert testimony to the contrary. He had also ruled that misrepresenting homosexuality as an illness or disorder when marketing conversion therapy violates the state’s consumer protection laws.

The reason why the Ferguson case is so important is that this decision can by recognized by other courts when presented with similar cases.  If the Supreme Court had not ruled the next day, this decision probably would have been more widely disseminated.

In light of “National Coming Out Day,” these two court cases highlight the striking changes that are evident in our country and attitudes over the last 20 years. While there is a lot of work still to do, the change in attitudes is startling. I recently saw a map which documented changes in the number of states that allowed same-sex marriage. About 20 years ago, there were only a handful of states that allowed same sex marriage. The vast majority, including New Jersey, considered them illegal. Over the intervening 20 years those numbers flipped; and today same-sex marriage is universal.  I was showing this map to my children, and their only comment was; “Why is this such a big deal? Why would anyone care to judge who you marry?”